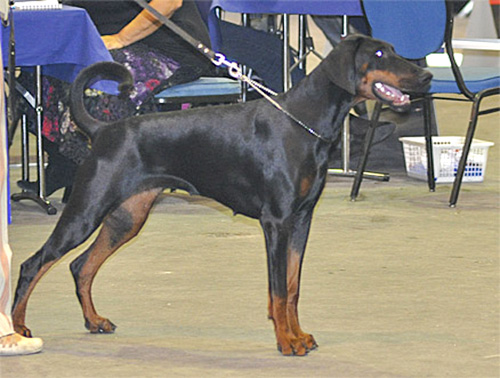 On the 1st of Oktober 2011 Russkaja Mechta Ozorna ORusska participated in the International show in Zwolle. It was a pleasure to expose her. She is in showing, like her father; easy. Her preformance was excellent, she became ”Best Puppy”. Congratulation Riekie! Judge: mrs. D. Carroll

23.10.2011 During the K.G.-teams Competition in Groningen , Russkaja Mechta Elbin Era and his owner Richard were competing in the VZH(BH) program. They ended withe the highest points, so the trophy for best VZH team was taken home. Wel done Richard!